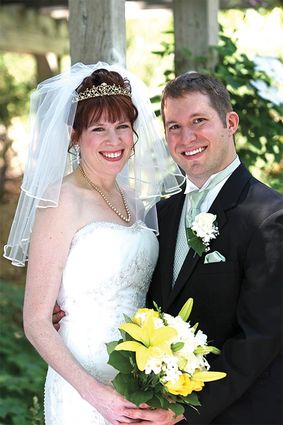 Rebecca Helvik and Jared Hedegaard were married July 9, 2011, at the American Lutheran Church in Billings with Pastor Matt Lundgren officiating.

The bride is the daughter of Karl and Christine Helvik, Billings. The groom is the son of Tom and Nancy Hedegaard, Sidney.

After a honeymoon cruise to the Bahamas, the couple resides in Billings.

The bride graduated from the University of Montana and is employed at Big Sky Economic Development, Billings. The groom is a graduate of Sidney High School and MSU-Bozeman. He is employed at Computers Unlimited, Billings.