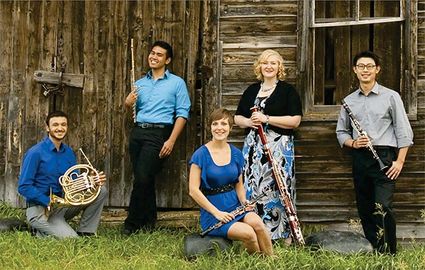 The first performance of the season begins with The Montana Repertory Theatre’s production of “Of Mice and Men and Rock and Roll”. In this 50-minute comedy by Jay Kettering, a young John Steinbeck, on his way to becoming a great writer, sits in the driver’s seat next to his faithful dog, Charley. He has picked up a teenage hitchhiker with the heart and soul of a rock n’ roller, and together, they will travel across America, navigating their way through space and time. But hang on, it’s gonna be a bumpy ride as you are taken on a road trip through the literary landscapes of John Steinbeck!

One of the most acclaimed mimes in the world today, actor and storyteller Bill Bowers has performed throughout the U.S. and Canada, and Europe. He appeared on Broadway as Zazu in Disney’s THE LION KING, and as Leggett in THE SCARLET PIMPERNEL. His original shows, IT GOES WITHOUT SAYING, NIGHT SWEETHEART, NIGHT BUTTERCUP and UNDER A Montana MOON have been produced off Broadway and received critical raves.

Swearing off instruments, Six Appeal uses a cappella singing to span decades of classic oldies, chart toppers and catchy original tunes. Featuring vocal dexterity and adventurous song selection, the 2012 National Harmony Sweepstakes Champions explore all genres with a far-reaching repertoire that will surprise and captivate any audience regardless of the setting. Despite their cheeky group name, the antics of these six young gentlemen provide a good-natured atmosphere for their electrifying performance. A Six Appeal show will split your sides, feed your musical sweet tooth and leave you wondering how in the world they pulled it off just with the voices.

As the professional resident wind quintet of the Great Falls Symphony, members of the Chinook Winds Quintet serve as principal players in the Great Falls Symphony Orchestra as well as present chamber music and interactive school programs and residencies throughout Montana and the Northwest. The Chinook Winds have been performing throughout the region since 1992, both as a non-traditional woodwind trio and now as traditional wind quintet. Their performances have been praised for their excellent choice of literature, technical proficiency and wonderful artistry. 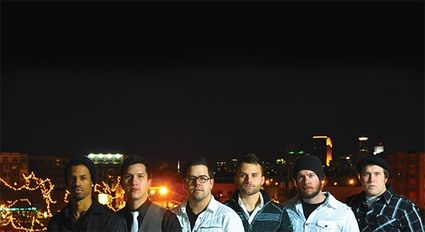 All concerts are held at the MonDak Heritage Center at 7 p.m. Season tickets can be purchased at the door: adults $45, senior $40 and students $35. MonDak Heritage Center members receive free admission to each event with their paid membership. Individual tickets also available. For additional concert information, contact Candy Markwald at 406-488-4155, Jill Hill at 406-489-3404 or the MonDak Heritage Center at 406-433-3500. The Big Sky Series is made possible in part by the Montana Performing Arts Consortium Presenter Development Program which is supported by grants from the National Endowment for the Arts, Montana Arts Council and legislative grant from Montana’s Cultural Trust and WESTAF.