JMAC – Building relationships within their community 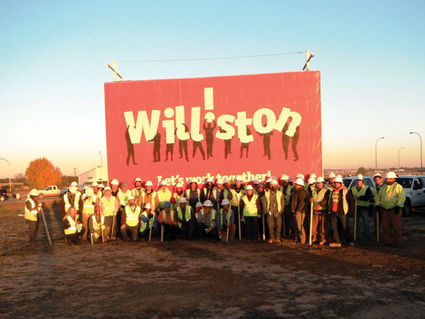 In 2007 Jon McCreary laid it all on the line by selling everything he had and borrowing every penny he could to invest in the oilfield service business, JMAC Resources. Over the past six years JMAC has went through many changes and is now a very strong, well respected heavy civil and energy industry construction service company which holds a deep value in building relationships within their community.

McCreary and JMAC Resources employees honor the community where they live and work. In doing so, they are continuously involved in numerous community events and organizations. “Our success has given us all a great opportunity to give back to our community and to the less fortunate,” stated McCreary when interviewed earlier this year.

It seems as though McCreary’s feelings are felt by many. In May 2013, Cone Communications and Echo Research did a study and found 82 percent of U.S. consumers consider corporate social responsibility when deciding which products or services to buy and where to shop. 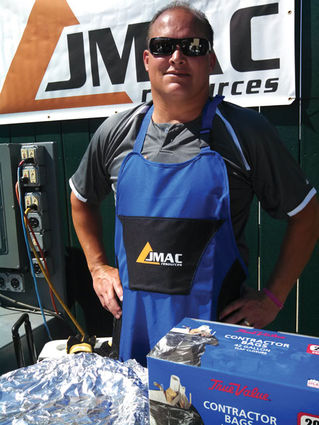 In January 2013, JMAC rolled out a ‘pay it forward’ program and has actively participated in community organizations and events since. They purchased and delivered over 200 winter coats and snow pants to local public and private schools, held an inner company food and pajama drive for the Williston Salvation Army, participated in the Million Dollar Lanes Make A Wish Foundation fundraiser, donated $25,000 to the Williston Family Crisis Shelter, participated in the Little League World Series ‘Chef of the Day’ concessions fundraiser and JMAC routinely has a strong employee presence in cleanup projects sponsored by the city and industry affiliates.

McCreary is proud of what JMAC and its employees have accomplished and extremely thankful to its customers and employees for their role in building the company.