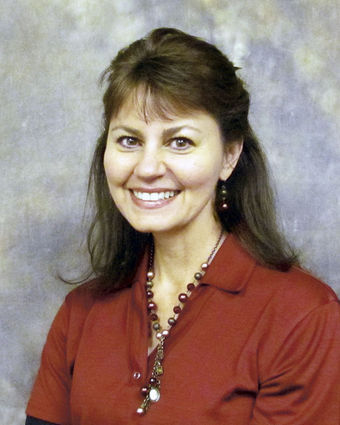 Parshall, ND – Denese Westgard, RTC Administrative Assistant has departed RTC with 27 years of service. After filling in as a temporary employee, Denese started working full time at RTC in September 1987 as a General Clerk and was later promoted to Administrative Assistant. She worked for two of the three RTC General Managers and has worked with the RTC Board of Directors her entire career.

Denese was instrumental in starting many new projects at RTC including the RTC Scholarship Program in 1990 and RTC's participation with the Foundation for Rural Service Youth Tour in 2003. Denese was also the point person in opening the Parshall Community Daycare, which ran for 16 years.

Some of Denese's most memorable experiences at RTC include earning the National Telecommunications Cooperative Association Best Subscriber Communications Award, opening the Daycare, and RTC's grant/loan award through the American Recovery & Reinvestment Act Award to expand the availability of broadband service. Denese also has great memories of recruiting new employees to RTC.

Denese adds, "I've had the pleasure of great co-workers and friends over the years and have greatly enjoyed coming to work at RTC for 27 years. I would never have stayed this long if I didn't enjoy my career and home away from home." Denese kept this quote on her office bulletin board, "It's not in doing what you like, but in liking what you do that is the secret of happiness." - James Barrie, novelist

Denese's plans now include staying in the community of Parshall, spending time with family, and tending to her health. RTC honored Denese for her 27 years of service at an in-house celebration in November.