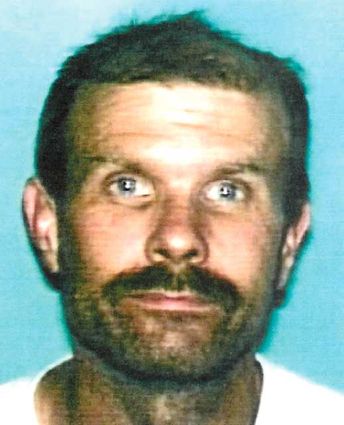 On May 22, 2009 a Warrant upon Information was issued out of Montana Seventh Judicial District Court in Richland County, Montana for Eric Bon Hennings for Issuing Bad Checks, a felony by common scheme. Crimestoppers would like to remind everyone that it is a crime to knowingly harbor a person that is wanted by a law enforcement agency.

Eric Bon Hennings is 54 years of age, White Male, 6'1"", 165 lbs with brown eyes and black hair. The subject is charged with issuing bad checks by common scheme when he issued checks to businesses and individuals in Fairview and Sidney from August to September of 2007 that were returned Non-sufficient funds in account. The total amount of checks written is over $2500.00. On May 18, 2009 the Richland County Attorney's Office filed an Information with the court requesting that a warrant of arrest be issued for Eric Bon Hennings for Issuing Bad Checks, a felony by common scheme. On May 22, 2009 a Warrant upon Information was signed by the District Judge and bond was set at $5000.00. Eric Bon Hennings was living in Sidney and Fairview Montana in 2007, with many of the checks being issued to businesses in Fairview and may have left the state soon after issuing the non-sufficient fund checks. Eric Bon Hennings is from California and may have returned to that area. This warrant can be served in Montana and Surrounding States that include ND,SD WY and ID.

If you have any information about Eric Bon Hennings, you are urged to call CRIMESTOPPERS at 433-6666 Monday through Friday between 8:00 AM and 5:00 PM. You can also contact Crimestoppers in Richland County anytime (24/7) by going to our New Crimestoppers website at http://www.richlandcs.com then going to Submit a Web Tip or by texting the code "CSRC plus your message to: 274637 (CRIMES). You can also contact the Richland County Sheriff's Office at 406-433-2919 or Sidney Police Department at 406-433-2210.