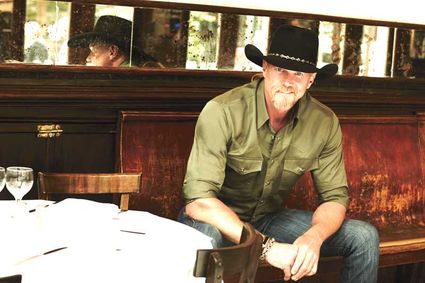 The Richland County Fair and Rodeo is still a few weeks away, but concert tickets are going quickly, and for good reason. On August 5th, long-time country music star Trace Adkins and newcomer Lauren Alaina will take to the stage.

Trace Adkins broke in to country music with his debut album "Dreamin' Out Loud" in 1995, and since then has had a career peppered with number one hits and top music awards, including both CMT and ACM awards. Some of Adkins' hits include "This Ain't No Thinkin' Thing" and "Ladies Love Country Boys", and recently, "Jesus and Jones".

More recently, Adkins is recognizable from his television and movie career, including a stint on Celebrity Apprentice and roles in Moms' Night Out and Deepwater Horizon.

Opening for Adkins is Lauren Alaina, a newcomer to country music. "What we've tried to do is bring in someone who is established, and some new and up-and-coming artists," said fair manager Jamie Larson. "I think we've really accomplished that this time," Larson said of the scheduled performances.

Lauren Alaina began her professional country music career as runner up on Season 10 of American Idol. She released her first album, Wildflower, in 2011, and her second, Road Less Traveled, in January of this year. Popular singles include "Wildflower", "Barefoot and Buckwild", and "Doin' Fine".

Though relatively new to country music, Lauren Alaina is no newcomer to opening for country music stars. She has opened for Jason Aldean, Alan Jackson, and Sugarland. This year, she toured with the 2015 fair headliner Martina McBride. 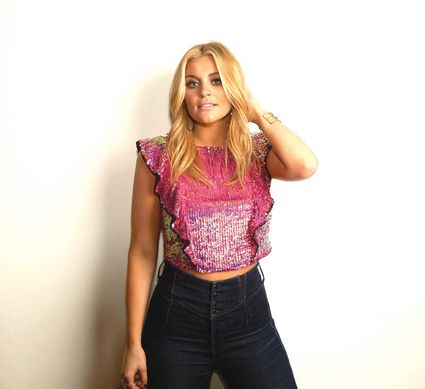 Reserve tickets for the show, which guarantees attendees a seat with seat back in rows 1 through 9, are $50 during presale, and are going quickly. "There are very few reserved seats left. We are able to sell up to 4000 tickets, including both general and reserve. The reserve are going quickly," said Larson.

General admission tickets are $45 during presale. Fair packages, which include 2 rodeo tickets, 1 concert ticket and one fair button, are the best deal at $68. After July 28th, packages are no longer available and ticket prices go up an additional $5.

During the show, the beer gardens will be open for those patrons 21 or older, and the booths are accessible from the arena for additional concessions.