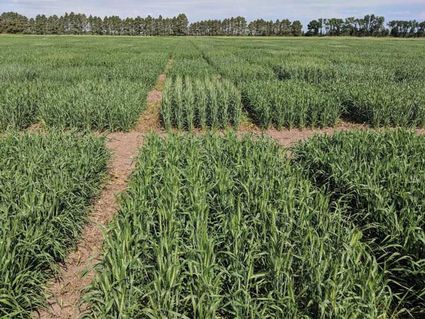 At the NDSU Williston Research Extension Center Dryland Field Day, Dr. Andrew Green will be talking about variety testing that was performed in 2017, as well as how the season has been going so far for 2018. "I will highlight some specific varieties that seem to be a good fit in the Williston (Northwest), North Dakota area," explained Green.

Green is the NDSU Spring wheat breeder, and an Assistant Professor in the Department of Plant Sciences at NDSU. Prior to coming to NDSU, he performed graduate work in the wheat breeding programs at Virginia Tech and Kansas State. His research has an applied focus in developing wheat varieties for North Dakota and the surrounding region. His research interests include developing breeding techniques for selection of high-end use quality in early generation selection nurseries, experimental design of research and breeding trials, and the introduction of durable resistance genes into new varieties.

NDSU spring wheat varieties have historically been planted on a large share of wheat acres in North Dakota and the surrounding region. Green said, "Our lines are used as breeding parents by other programs in the region." The variety testing that NDSU conducts is also an important source of unbiased data for variety selection decisions. 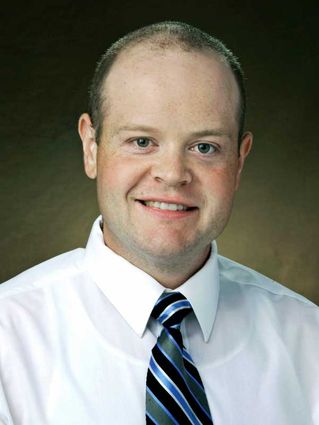 Dr. Andrew Green will be talking about variety testing that was performed in 2017, as well as how the season has been going so far for 2018.

"We recently overhauled our data collection, storage, and analysis process with a lot of help from others in the Department of Plant Sciences. We now collect almost all data electronically, and our data is stored in a relational database. This allows us to make decisions more quickly and accurately, as well as increasing efficiency in the program. Another highlight is our recent release of ND VitPro, a wheat variety that showed yields similar to Barlow in western North Dakota, but with higher protein, and better resistance to rusts and Fusarium head blight," explained Green.

The primary goal of the NDSU spring wheat-breeding program is to produce high yielding varieties with genetic resistance to economically important diseases, and strong end-use quality. Other crucial attributes that they are selecting for is straw strength and shorter plant height. Green said, "We also recently began deriving new lines for testing in western locations. We believe that if we select new lines in the west, they will perform better in this environment."