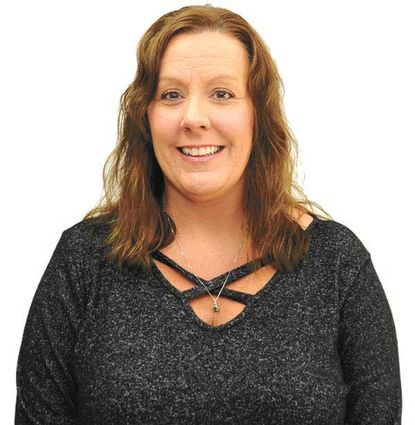 The Recorder's Office is capable of keeping all permanent land records in the county and indexing them so they can be researched by others. It also is responsible for recording marriage licenses, and it also keeps the discharge papers of those who've served in the military.

Dori Sparby told The Roundup, "I have lived in McKenzie County for a little over seven years. I own Saddle Up Western Wear. I'm married with three beautiful daughters and a great son-in-law. Before moving to McKenzie County, I grew up in Iowa and then lived in Northern Minnesota."

Sparby explained her previous experience, noting, "I worked for McKenzie County at the Recorder's Office from May of 2011 through July of 2014 during the height of the oil boom. I've also worked as a paralegal for seven or eight years. I do feel like I have a firm grasp on the job."

Sparby asserts that the current county clerk is paid too much, and there might be financial waste in other departments as well. She said, "I truly feel that we need to start making our department heads be a little more accountable. Right now our recorder, in my opinion, makes way too much money at shy of just 125 thousand dollars. I've not found a county recorder anywhere in the state that makes more than her. I would not take a salary that high."

Sparby also claimed that the Tax Director's Office, which is currently managed by her opponent, Katie Paulson, should be separated from the Recorder's Office.

"When I left in 2014, they put the Tax Director's Office in with Recorder's Office and they should be separate for the purpose of accountability. That should be fixed as well. I think we need to start looking at what's best for our county and not the pocketbook of those in charge."

Katie Paulson, who was appointed Tax Director by the McKenzie County commissioners in 2013, highlighted her experience and training, as well as her positive work relationship with the current Recorder's Office.

Paulson said, "I have lived in Watford City for 13 years and have worked in the McKenzie County Recorder's Office for thirteen years. I'm married with three kids. I care deeply about my work in McKenzie County and the people who need access to our land records because it has become a passion of mine." 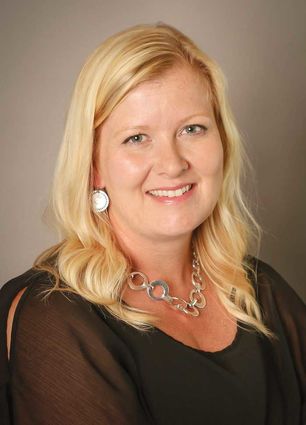 "For me," Paulson continued, "it comes down to the people. I'm very well trained for the work we do, but my favorite part of the job is when somebody comes in for help and we get to serve those people. It's a very rewarding feeling."

Paulson explained that the salary of the recorder is set by the commissioners and the current recorder's salary reflects decades of service and compounded longevity bonuses that the incoming recorder would not receive.

Paulson said, "You want someone who has the experience and training to continue serving our public with the best service possible. I believe I am that person. I've been trained by the current recorder who has served for over 30 years. She has trained me well in that office to take over."