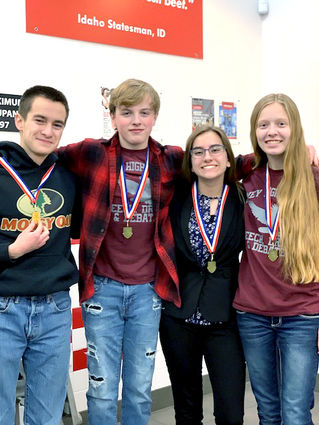 Eastern A Divisionals for Speech, Drama & Debate was held in Laurel this past weekend. Competitors must place at divisionals to move on to state. This is what the team works for all season. Next week they travel to Belgrade for a 2 day state meet. 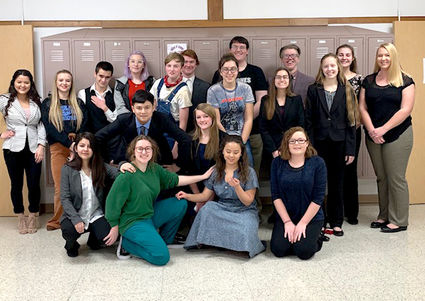 It has been an amazing season that ended with Debate Coach Hunter Gordon and Drama Coach Christy Pierce both being nominated for coaches of the year. Winners will be announced at the coaches conference in March.