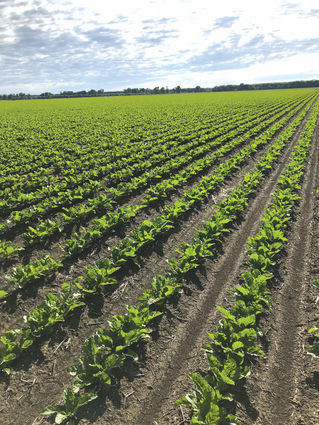 For almost 50 years, Betaseed has been providing top quality sugarbeet seed to area growers. With four research facilities in the U.S. including one in Idaho and three in the Minnesota and North Dakota areas, seed breeders test for various genetic traits with the main goal to develop germ plasm to suit each growing region. Breeders will start with ten varieties and will be lucky to end up with one that is viable in the ten year process it takes to develop new seed. "It's quite an investment," stated Steve Skaalure, district sales manager for Betaseed.

Betaseed sells four or five varieties in this area each season. "The seed does really well," Skaalure said. "It runs neck and neck with Crystal seed in tonnage and sugar. They both do well in the Sidney market and it's fun to see that research. Sidney Sugars growing area is very, very good," he said. "It's one of the best in the U.S. It's nice to be a part of that business."

Skaalure will be in Tangent, OR in late February with a group of about 30 people from different areas in the U.S. Agriculturalist James Johnson and grower Kyle Cayko will be part of the group touring the processing plant there. "It's a remarkable process that not everyone gets to see. It gives them a good idea of what goes into the box of seed that they pick up in the spring," Skaalure said. 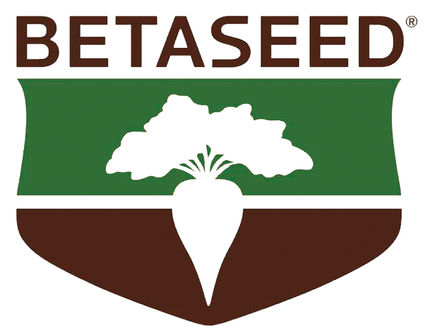 Terry Cayko has been a Betaseed sales rep for almost 15 years and Shawn Conradsen started with the company a year and a half ago. Cayko said his favorite part of the job his going out and talking to the growers in his Culbertson, Fairview and Buford areas. He sells approximately five varieties, all of which have their own specific fit for sugar, tonnage and disease resistance. He's excited about the introduction of one new variety this season, which will be limited to just 2000 units, with each unit covering just 1.7 to 2 acres. The seed contains resistance to rhizoctonia which is a big concern.