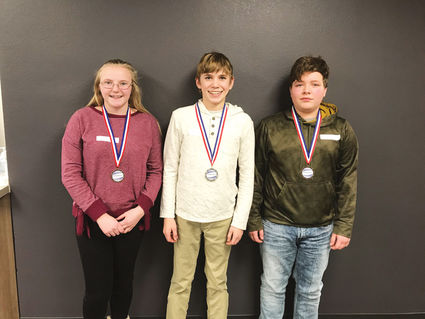 The MATHCOUNTS program aims to help improve student interest and ability in mathematic. They have targeted junior high students, who are at a crucial stage in sustaining and developing math skills and interest.

Students compete individually and as team in written matches. Subjects include probability, statistics, linear algebra and polynomials. MATHCOUNTS is designed to improve math skills among U.S. students and prepare students for future career opportunities and success.

At the close of the competition the students were treated to a Pizza lunch provided by Hot Stuff/Cenex of Watford City. 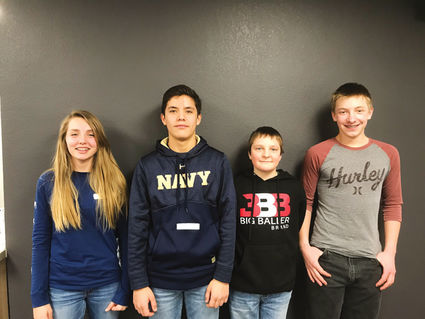 County scores are forwarded to Region 4. The top two teams and the top eight individuals in the region advance to the state competition held April 1st in Bismarck.

Winners of the county competition were: