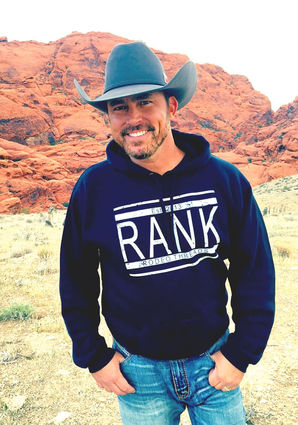 The "supernaturally articulate" Georgia native-turned Texan graced Sidney to perform at Ag Days in 2017, and will return with a few more years' experience under his belt, as well as countless viral Facebook videos.

Prather is known for his fast-talking "armchair philosophy", most often portrayed in his viral Facebook video rants from the front seat of his pickup. His viral videos have hundreds of millions of views, and his Facebook page has more than 1.7 million followers. On social media, Prather refers to himself as an "observational humorist," posting commentary on today's hot topics such as "Phony Feminism," and "Let's All Try Socialism!" with his cowboy hat on and backseat cattle dog, Prather just calls it like he sees it.

Though ordinarily politically-fired, Prather's Sidney performance will include commentary on family life and other family-focused hilarity. 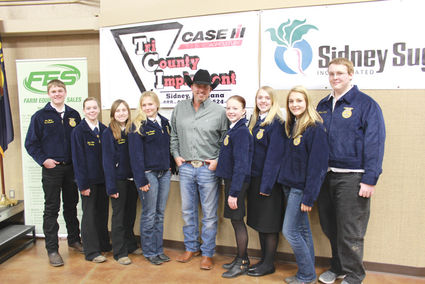 Prather has numerous appearances on Fox News, CNN, The Blaze, and A&E in his repertoire, as well as features in Southern Living and Nash Country Weekly magazines. He is the host of Ride TV's "It's My Backyard," and "Chad Prather's Comedy Shootout." Prather is currently amidst his "Star Spangled Banter Comedy Tour."

The event begins with a social hour at 5:00 p.m. at the Richland County Event Center. Prather takes the stage at 6:00 p.m. Tickets are available at the Sidney Chamber, Tri County Implement, Stockman Bank, and at SidneyMT.com. Banquet tickets are $45 each, and include one free drink during the social hour, dinner and entertainment.

Note that the banquet will be held on Friday, rather than Thursday as in years past.