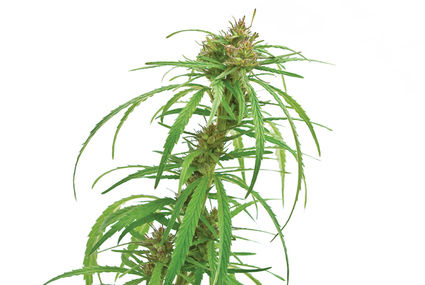 Thursday, March 7 at 9 a.m., as part of MonDak Ag Days and Trade Show the Montana Department of Ag's Industrial Hemp Program Coordinator will speak about the Industrial Hemp Program. Originally, Ian Foley was going to do the talk but recently the department has reallocated some duties due to the workload in the hemp program. Andy Gray will be doing the talk in his stead.

According to Andy Gray, the Industrial Hemp Pilot Program allowed growers in Montana to grow industrial hemp in the U.S. since 2014. With the signing of the 2018 Farm Bill, Montana growers have the opportunity for an additional crop choice in their rotation plan and the potential for economic gains while providing consistent regulations and an equal playing field for producers and buyers for the new crop choice. Before 1970, when the Controlled Substances Act came into being and classified industrial hemp as marijuana and severely restricted its use, industrial hemp was grown regularly here in the United States for its fiber, oil, and seeds, which are edible. All plants in the cannabis genus produce tetrahydrocannabinol or THC, the substance in marijuana that gives it psychoactive properties, but the amount in industrial hemp is minimal. Recently, it has been discovered that the cannabidiol, or CBD, in industrial hemp oil can be beneficial in the treatment of childhood epilepsy. Currently, only two drugs derived from the substance are FDA approved. Andy told me about the talk he will be doing, "I will be going over the 2018 Farm Bill, current regulations and outlining the regulatory framework for the 2019 growing season." 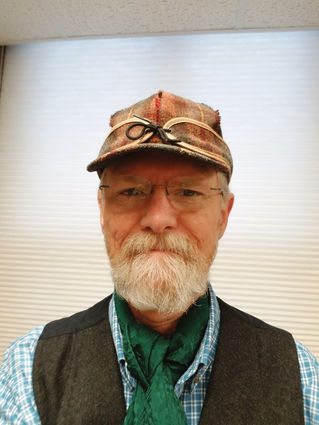 I spoke to MSU Extension Agent, Tim Fine, who gets the speakers for the MonDak Ag Days and Trade Show contacted and set up for participating in the yearly event about why the Industrial Hemp Program Coordinator was invited to speak at the trade show. He told me, "Last year there were producers who had contracted to grow industrial hemp. It seemed to be a good potential income, so I started looking at it for the following year. The program helps producers get started so it seemed a good fit."

Tim Fine has been an Extension Agent at Richland County's Montana State University Extension office since 2010 and he has been organizing speakers for the MonDak Ag Days and Trade Show every year since. Andy Gray is the Commodity Services Bureau Chief for the Montana Department of Agriculture. He has worked there for nineteen years but has only been focusing on the Industrial Hemp Program for two months.