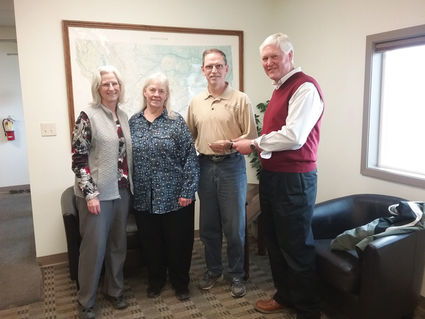 Anyone wishing to make a donation can do so at Merchants Bank or by contacting the Fairview Ministerial Association.