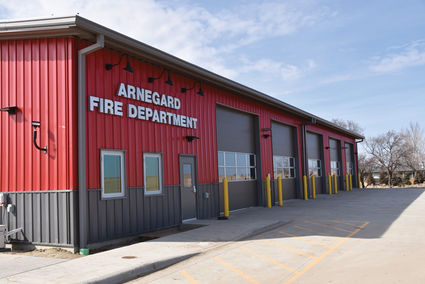 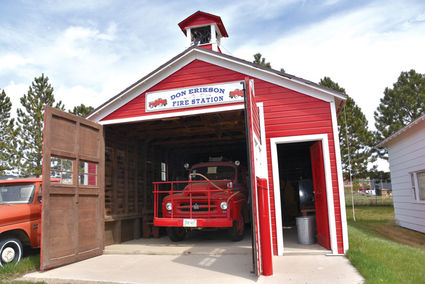 Arnegard's original firehall from the early 1900s, the Don Erikson Fire Station, is currently on display at Heritage Park in Watford City, ND.