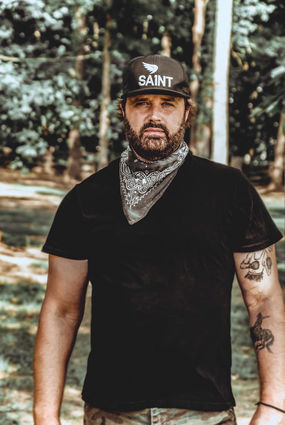 The Richland County Fair and Rodeo has announced enterainment line up for August 3, 2019. Country musicians Randy Houser and Sara Evans will come to Sidney as the featured entertainment for this year's fair.

With an inimitable voice the New York Times describes as "wholly different, thicker and more throbbing, a caldron bubbling over," Randy Houser racked up three consecutive No. 1 hits and more than four million in singles sales to date with his Stoney Creek Records album, How Country Feels. He topped the charts with the title track, "Runnin' Outta Moonlight" and "Goodnight Kiss" (also his first No. 1 as a songwriter) and earned critical acclaim for his powerful delivery of the Top 5 smash and CMA Song of the Year-nominated "Like A Cowboy." Houser added a fourth No. 1 to his catalogue with "We Went" from his 2016 album, Fired Up. Randy Houser's fifth studio album, Magnolia, will be his third album with current label home, Stoney Creek Records and marks a new era for Houser. Listeners got their first taste of Houser's rootsy new sound with the summer release of "What Whiskey Does," which debuted at Country radio as #1 Most Added and Rolling Stone immediately dubbed "a classic tears-and-twang drinking song." 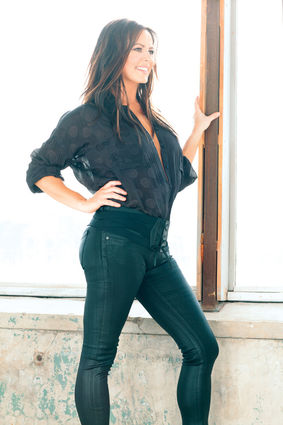 And yet, with the release of her eighth studio album, Words demonstrates that she's still willing to leap into the unknown, taking greater control of her career and calling the shots in a way that's unusual in country music – particularly unusual for a woman in the genre.

Evans has been expansive in other parts of her public life, too. She's co-authored a trio of books for Thomas Nelson; advocated on behalf of the Red Cross; became an active contributor to the community in Birmingham, Alabama, where she's lived with husband Jay Barker for nearly a decade; and established a lifestyle blog - A Real Fine Place -that captures her flare for fashion, beauty and cooking. That blog also demonstrates that she understands, and lives, the solid, practical American work ethic that's alive and well in her fan base.