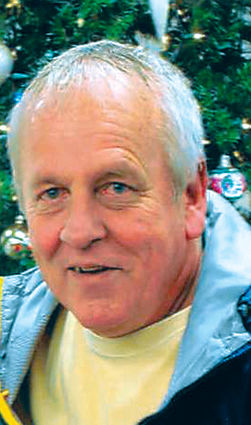 Funeral services for Randy Haber, 63, of Fairview are at 10:00 a.m. on Friday, December 6, 2019 at St. Catherine's Catholic Church in Fairview, MT with Father Jim O'Neil officiating. Visitation will be Thursday, December 5, 2019 from 10:00 a.m.-4:00 p.m. at Fulkerson-Stevenson Memorial Chapel in Sidney, MT, and a prayer service Thursday at 6:00 p.m. at St Catherine's Catholic Church in Fairview. Interment will be in the Fairview Cemetery, Fairview, MT under the care of the Fulkerson-Stevenson Funeral Home of Sidney. Remembrances, condolences and pictures may be shared with the family at http://www.fulkersons.com.

Randy passed away peacefully Sunday morning, December 1, 2019, at his home in Fairview, MT. He will be missed.