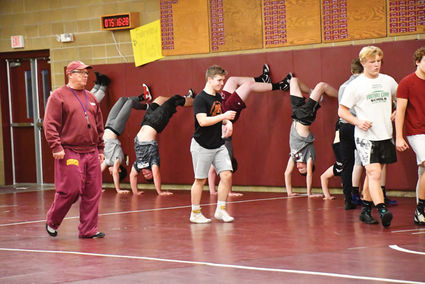 This year's tournament will include some of the top wrestling teams in the country. Attending are 30 schools from six states in various classes including returning champion teams from all three Montana classes, Idaho, Nebraska, South Dakota, Washington and North Dakota.