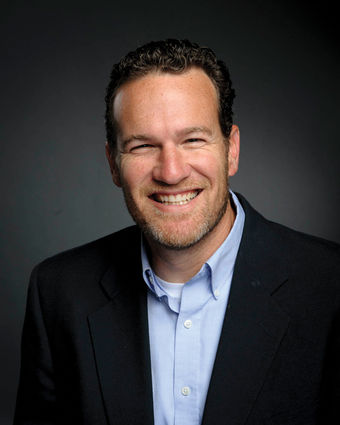 BOZEMAN – The Washington Post recently cited the work of two Montana State University economists in an article on the federal Market Facilitation Program, commonly known as the farm bailout.

The article, "With Trump's farm bailout came surprising profits, but little help for the neediest," by Andrew Van Dam and Laris Karklis, was published in the business and analysis section of the Dec. 30 newspaper and cites research by associate professor Eric Belasco and professor Vincent Smith of MSU's Department of Agricultural Economics and Economics in the College of Agriculture and College of Letters and Sciences.

Considering 2019's prices, weather and trade war, one could expect the farm sector to be in a rough spot, Belasco states. Yet the U.S. Department of Agriculture estimates that 2019 was farmers' most profitable year in the half decade.

The reason, according to the Post article, is the Market Facilitation Program. Without the bailout, U.S. farm income would have fallen by about $5 billion. 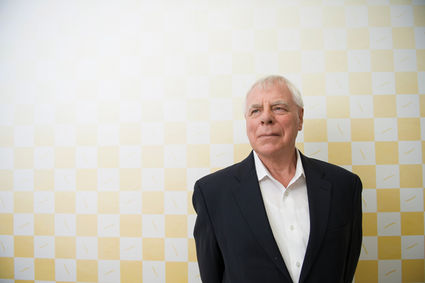 However, while most farmers benefited from the bailout, about half of the $14.5 billion in aid went to the largest 10% of farming operations because the assistance was distributed based on acreage rather than need, according to Belasco and Smith's ongoing research, which is supported by MSU's Initiative for Regulation and Applied Economic Analysis.

In a recent co-authored column referenced in the Post's story, Belasco and Smith write, "most of the payments are going to the biggest and richest farms who already receive the lion's share of federal crop insurance program subsidies and don't need financial help."

"The philosophical question is: Should we have trade aid for farmers who are at low risk of losing their farm?" Belasco said in the story. "Most other safety-net programs are income-adjusted," he added later. "Farm policy doesn't do that at all."