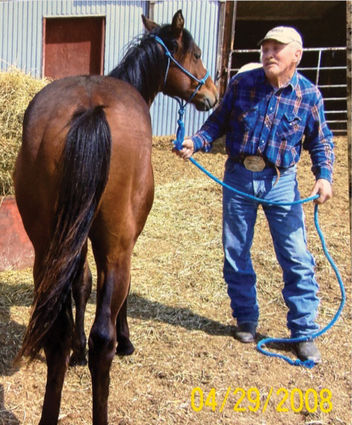 Services for Thomas Satra, 75, Sidney, MT are being planned for a later date, under the direction of Fulkerson-Stevenson Funeral Home, Sidney.

Remembrances, condolences and pictures may be shared with the family at http://www.fulkersons.com.

Thomas "Tom" Myron Satra was born September 6, 1945 to Clarence and Florence Satra (Kohlman) in Harvey, ND and baptized Lutheran. Tom joined an older brother and would eventually welcome four additional siblings – three brothers and one sister. A strong-willed child, Tom survived a near drowning as a toddler. He was raised on the family farm west of Sidney, MT where, in addition to helping with farm work, he enjoyed playing basketball and baseball, building rafts, exploring caves, fishing, hunting, and putting up teepees with his brothers. He was into fitness and built a pole vault at the Albright farm when younger. He had a stellar memory; Tom spoke to his brother Jim recently about a fishing expedition they had as kids in which they walked 2.5 miles to Lone Creek. Tom recalled the exact fishing lure Jim had used to catch a fish over 60 years ago!

Tom graduated Sidney High School in 1963 where he had taken part in FFA, Intramural, and Pep Club. He attended MSU-Bozeman and joined the National Guard for 6 years to serve his country. He was united in marriage to Gayanne Slagle at Pella Lutheran in Sidney on August 24, 1978 and divorced June 4, 1980. He worked in the oilfield for 35 years where he was known for being a very good driller/derrick hand. Tom had many friends and was known as someone who tried to help others – loving and trusting them, looking for the good in people and always working on making peace between friends and family. He is remembered as describing everyone as "a really nice guy/girl" and would give anyone the shirt off his back.

Tom's devotion to the Lord was carried throughout his life. He acquired a great appreciation for Joel Osteen, making time for his sermons as often as possible. Tom's passion, admiration, and love of horses and rodeos - specifically calf roping, and bull dogging started as a child, something that he enjoyed sharing with his nieces and nephew. He attended the Dean Oliver Calf Roping School and was close to beating the world champion at the Richland County Fair. Tom always had an eye for a good horse and loved to bring them to his land North of Sidney. His love of horses was unwavering, and a piece of his heart was extended to more than 60 horses he currently owned.

Tom, at the age of 75, passed away unexpectedly Saturday, October 24 from a respiratory infection, at St. Vincent Hospital in Billings, MT. His sister Linda was by his side. He was welcomed to the Lord's kingdom by his mother Florence, father Clarence, and grandparents. He is survived by his siblings Glen Satra of Great Falls, Jim Satra of Sidney, Jerry Satra of Sidney, Linda Satra (Ullman) of Billings, Kenny (Sue) Satra of Sidney; 12 nieces, 1 nephew, and numerous great-nieces and nephews – of whom he always would ask his siblings about.

A celebration of Tom's life and legacy is tentatively planned for Monday, September 6, 2021 – his birthday. Details will be posted closer to this date in the Sidney Herald, The Roundup, McKenzie County Farmer, and on the Fulkerson's website. If you would like to share a loving memory, photos, or stories with the family, please post on the Fulkerson's website or send to [email protected]

Let me tell you folks who have gathered here today 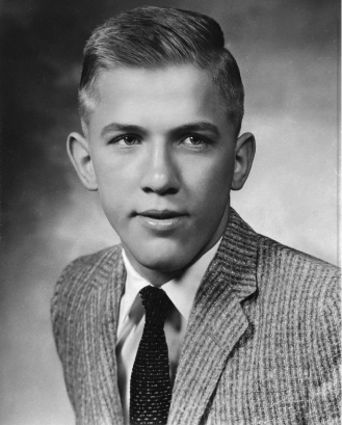 I know it's hard but, please don't cry

For God stables perfect horses and now I have my pick

Lord, please forgive me of all my sins for I haven't been perfect

But I know that he who believes in You forever wins!

I have lived a good life, a cowboy's dream come true

Thank You Lord, for I'm now ready to ride into eternity