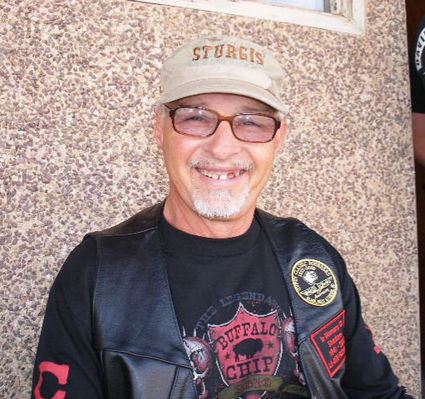 Albert Charles Allen (69) was born on February 19, 1951 in Beach, ND. His Parents were Charles N & Catherine C (Wirtzfeld) Allen. Albert and his three sisters, Viki of Sentinel Butte ND, Susan (Gary) of Litchfield MN, and Margaret (Doug) of Casper WY, they were raised on a family farm north of Sentinel Butte. He attended his first 8 years of School at Westerheim. He graduated from Sentinel Butte High School in 1969. He attended a year at UND in Grand Forks then transferred to NDSSS at Wahpeton ND. Albert graduated with a degree in upholstery, which he was a perfectionist in his business and had a reputation for his expertise. He operated his business in Beach for many years. He married Gladys Campbell and to this union he had one step-son Corey and three sons, Charles, Dana and Tyrel. Albert lived in Glendive and operated a business there for several years before moving to Sidney MT. He married Ester Lee and raised his step-daughter Melissa. Albert relocated his business in Fairview MT, where he resided until his death. Albert's specialties were customizing cars, antique furniture, motorcycles, and winterizing motorhomes. Albert was very generous with his time, he was always willing to help anyone. Albert had a True Heart of Gold. He was involved in Sidney Kiwanis Club for ten years (a friend recall Albert as always being available to help out). He also was in the Lower Yellowstone Chapter of ABATE Club and Badlands Drifter Car Club. Albert had a love for motorcycles since he was 11 years old, there were many country roads he tore up, people say they had to watch out for him. Some of his best times were car shows, rallies and poker runs.

Albert was preceded in death by his parents, his son Tyrel and two brothers-in-law. He is survived by his sons Corey (Dawn) Hager of Bismarck ND, Charles of Sidney MT, Dana of Mandan, ND and Melissa of Sidney MT, nine grandchildren and also his three sisters, numerous nieces and nephews and many friends. Albert will be laid to rest at St Michael Cemetery in Sentinel Butte, ND in the spring.