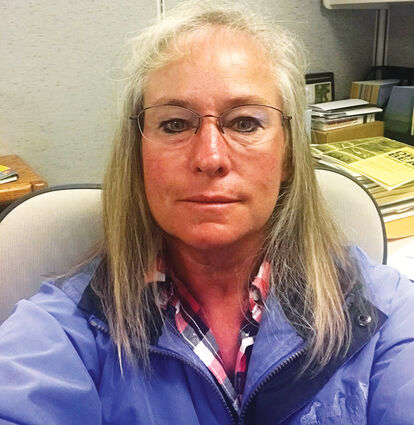 Chilson will be discussing waterhemp, which is known for being a very serious threat to agriculture, especially cropland. According to http://www.ag.ndsu.edu, waterhemp can produce up to 100,000 seeds per female plant in direct competition with crops. But without the competition of crops, waterhemp plants can produce more than 1 million seeds per female plant. Waterhemp seed production allows for populations to quickly take over fields if plants are not controlled and are allowed to produce seed. Chilson will be discussing how to deal with this problematic weed.

Leo will be discussing spotted knapweed and houndstongue. "These are invasive noxious weeds that are present in neighboring states and pose a risk to North Dakota producers. Typically, they invade rangeland and pasture areas from disturbed sites, roads, waterways and wildlife," stated Leo.

According to http://www.ag.ndsu.edu, knapweed is an aggressive weed that rapidly invades pasture, rangeland, and fallow land and causes serious declines in forage and crop production. Houndstongue is known for being a nuisance plant, rather than a noxious weed, unless infestations grow to become large patches; the plant contains alkaloids that are especially toxic to cattle and horses. 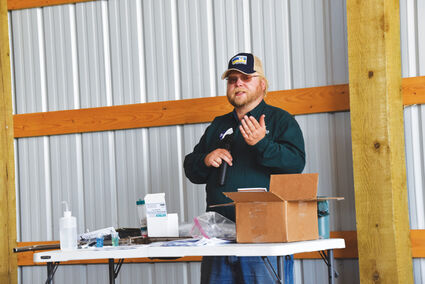 She explained that some of the more problematic weeds that North Dakota producers are dealing with in Williams County include marestail (horseweed), narrow leaf hawksbeard, kochia, Canada thistle, stinkgrass, and a variety of other cropland weeds. She said, "I hope that growers become aware of the two new invasive noxious weeds to prevent establishment in Williams County. These weeds can cause significant economic and agronomic loss once becoming established."