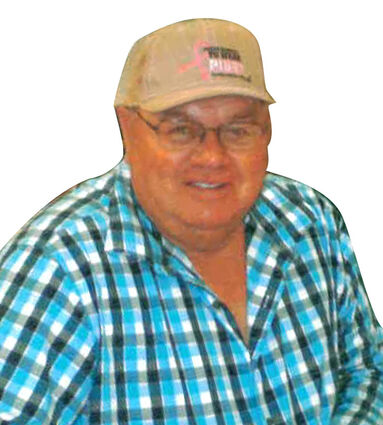 The Richland County Fair Board consists of five very dedicated and committed board members who are appointed by the county commissioners to assist with planning, implementing and following through with the annual Fair along with many tasks along the way.

The Fair Board had two extremely knowledgeable and devoted board members retire in December 2020. Bob Albin served on the board since 1989 after being appointed to the position following his father David Albin's retirement from the board. Chris Hillesland has served on the board since 1993. Both were involved with the Fair as volunteers in some capacity before being appointed members of the board. Bob and Chris were the "duo" no one could miss. Two good friends brought together by a board that is dedicated, committed, hard-working, etc. Little did they know, they would be spending 58 years combined being a part of the biggest event in Richland County.

Each of them took on a role/specific area to oversee during the Fair. Bob was the 4-H liaison and could be seen in the golf cart directing traffic (trailers, campers, etc.) early in the week during Fair. He would continue to be the liaison throughout the week, and you could hear his laugh from a mile away. Chris was the arena director, taking care of all the arena events (rodeos, entertainment, etc.) both during the week of Fair and all-year long. Bob would also assist Chris as the week progressed and the arena area was busier. Again, the two of them were definitely the "duo" that could not be missed.

Bob and Chris decided 2020 would be the year of retirement from the board for both of them. Thank you to them for all of their years of service.

Vanessa Pooch and Eric McPherson have been appointed to replace the retiring board members effective January 2021. They will each bring different assets to the Fair Board, and they are excited to be a part of the 2021 Fair. Pooch and McPherson will join current Fair Board members, Tami Christensen, Jeff Madsen and Verlin Steppler.

Pooch grew up in and around 4-H. She was able to experience the joy and excitement that comes with the Fair. She is fully aware of the work and long hours it takes to make a Fair successful and is ready to be a part of the action. Her goal is to provide a supportive role in hosting one of the best fairs in the region. Her favorite part of the Fair is seeing the many, many people and catching up with old friends, meeting co-workers and others. The Fair truly brings so many people together. Vanessa moved to Sidney 10 years ago and is currently working for Oneok as an operations specialist. She also serves as the Fairview FFA advisor and high school youth group leader at Pella Lutheran Church. She serves on a few other boards and committees in the Sidney and Richland County areas.

McPherson grew up in Richland County and currently works for Lower Yellowstone REC. He and his wife, Keri, have four children, Taylor, Wyatt, Garrett and Connor. McPherson is hoping to bring new ideas to the Fair Board and make it even bigger and better. His favorite part of the Fair is the rodeos and visiting with all the people. He has had the experience working on Saturday (day and night) preparing for the concert. He feels Richland County has one of the best fairs in the region and wanted to have the opportunity to be involved. 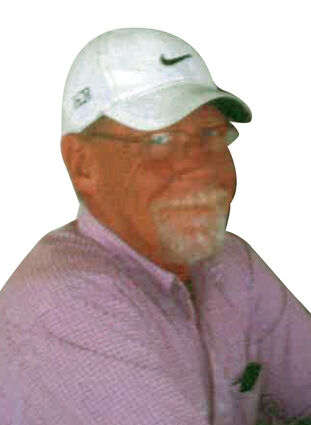 As many of the residents of Richland County have seen if they drive by the fairgrounds, construction is happening. The new 4-H complex/buildings are being built with B&B Builders as the general construction contraction on the project. The new complex will consist of a horse barn/stalls, a sheep/swine/goat barn and a cattle barn. These buildings will be three separate barns with a show arena and expanded grandstands for much needed seating. The buildings will replace the existing barns and are being constructed where the agriculture building was once located. The agriculture building participants, booths, exhibits, etc. will be located in the Commercial Building for the time being. We will continue the master planning process for future expansion at the fairgrounds. We look forward to the new 4-H complex and what it has to offer.

We are excited for the 2021 Fair and are hopefully we will be able to celebrate the Fair's Centennial in August. Mark your calendars for Aug. 4-7.