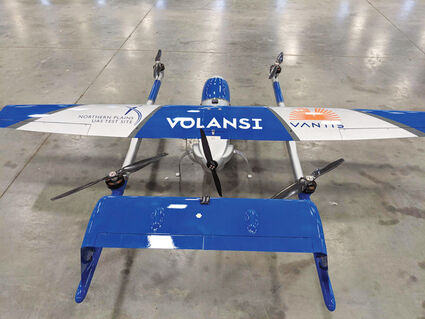 The Northern Plains UAS Test Site is one of seven Federal Aviation Administration (FAA) UAS test sites in the nation. The mission of the NPUASTS is to collaborate with FAA and industry partners to develop systems, rules and procedures to safely integrate unmanned aircraft into the National Airspace System without negatively impacting existing general or commercial aviation.

Vantis is North Dakota's statewide, unmanned aircraft systems (UAS) beyond visual line of sight (BVLOS) network, the first of its kind in the nation. Created by North Dakota with an initial investment in 2019, Vantis provides turnkey support to commercial and public UAS operators through infrastructure and regulatory approvals allowing applications and usability over a variety of industries. 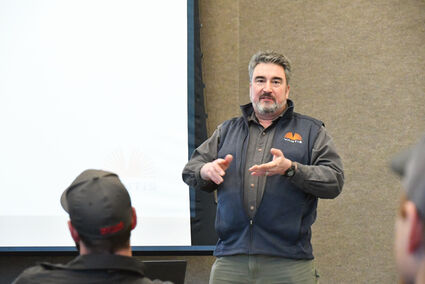 Vantis and the Northern Plains UAS Test Site is the first BVLOS (Beyond Visual Line of Sight) network in the nation. The company, based in Grand Forks, has chosen the Watford City and Williston area as the starting point for testing the new network. The state has invested $28 million and infrastructure toward the new venture. On Nov 18, 2020 Northern Plains UAS held test flights in Williston. They have already begun installing towers for communication and navigation of UAS drones in both Watford City and Williston. Once the proper safety procedures & protocols are in place, the project will expand to the rest of the state and eventually the entire country.

The goal is to support a variety of UAS operations to assist both corporations and the local government. Infrastructure inspections of both roads and pipelines will be a possible use as well a search and rescue. Another possible use in the future could be package and medical deliveries.