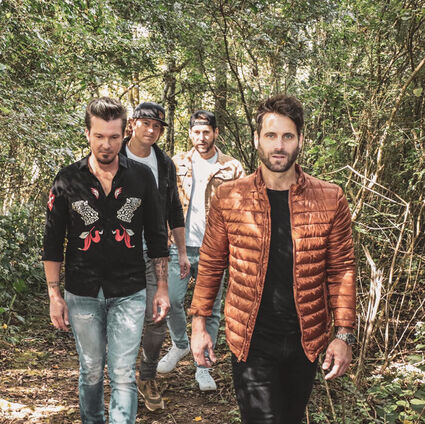 This year the annual Best of the West Ribfest and Street Fair will have a concert with three musical groups. The free concert will be held Friday, Aug.13 on Main Street Watford City. It will feature Parmalee, one of Country music's most successful new bands. Parmalee is 2016 ACM New Vocal Group of the Year Nominee with the #1 single in the nation. This band of brothers is best known for their song, "Close Your Eyes". They are one of only four groups since 2001 to earn three consecutive Top 10 singles from a debut country album.

The opening act for the concert will be Matt Aakre and the Dirty Little Secret, which is a country rock band made up of the original members of "32 Below" with the addition of Ryan Schmoll. The concert will be followed by a Party After Dark concert with Snake Oil, a band known for their ability to impersonate 80s and 90s rock stars musically and visually, with costumes, audience interaction, and special effects.

Ribfest was chosen as the North Dakota Downtown Impact Award by the Downtown Association. There will be tons of food, music and fun at the event - to get your VIP tickets go to http://www.watfordcityribfest.com. For more information on the Ribfest, check out their Facebook page: Best of the West Ribfest and Street Fair.