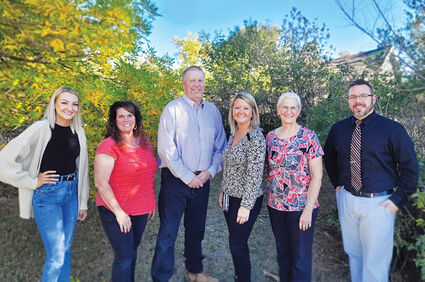 The bank in Fairview has been a staple of the community since 1941. Over the years, the name has changed; Fairview Bank, Montana Bank of Fairview, First Security Bank-West and now Merchants Bank.

Merchants Bank acquired the Fairview branch on Oct. 14, 2011 and have been serving Fairview and the surrounding communities ever since.

The bank has a strong and proud history. Bank failures were common during the depression, however, Merchants Bank pulled through without failure. It's still family owned; the descendants of W.D. McClintock continue to own Merchants Bank to this day. Merchants Bank employs a total of 27 employees at four North Dakota locations, Rugby, Towner, Granville and Upham and one Montana location, Fairview.

The staff in Fairview comes with many years of banking experience. Wade George, branch president, came to Merchants Bank in 2020, having been in banking for 25 years. 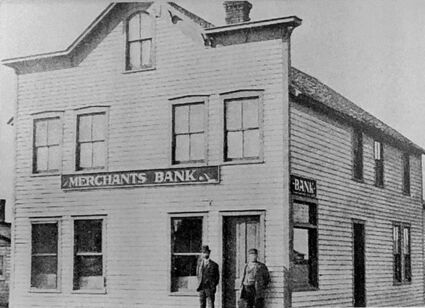 A familiar face for 32 years, Janet Duda, vice president, started with the bank in 1989. With Janet seeing retirement in the near future, Jeremy D. Krieger has taken over the role of Branch Operations. He brings 15 years of banking experience and started Merchants Bank in 2019. Kristi Sten, with over 12 years of experience, started in 2017 and handles the loan processing for the branch. Starting this year, the two newest staff members to the bank are Taylore Drane and Kayla Watts. Both are customer service representatives and are happy to help with your day-to-day banking needs.

In celebration of a decade of service to the Fairview area, an open house is planned for Oct. 6 from 11 a.m.-3 p.m. Stop by to visit with the friendly staff and enjoy lunch on us.