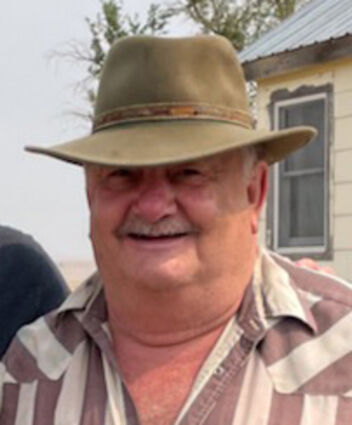 Graveside services for Douglas "Doug" Bivens, 70 of Poplar, MT are at 1:00 P.M. Tuesday, November 2, 2021, at the Grandview Cemetery, rural Richland County, MT under the care of the Fulkerson-Stevensons Funeral Home of Sidney. Remembrances, condolences and pictures may be shared with the family at http://www.fulkersons.com.

Douglas "Doug" was born on March 10, 1951, in Sidney, MT son of William "Harold" and Lois (Hershman) Bivens. He grew up on the family ranch in Poplar and attended Richey Schools. Doug graduated from the Winamac High School, Winamac, IN. After graduation, Doug returned to the Bivens family farm and ranch. He bought the family farm and ranch from his parents in the late 70's or early 80's. Doug met Tess Moran and they were together for 25 years. Doug sold the farm and ranch in 2016 to two of his nephews and he retired, but continued to live there. Doug enjoyed working on his cars, collecting guns, doing crossword, hunting and fishing.

He was preceded in death by: his parents; infant sister, Cheryl Ann Bivens; and his special friend, Tess Moran.