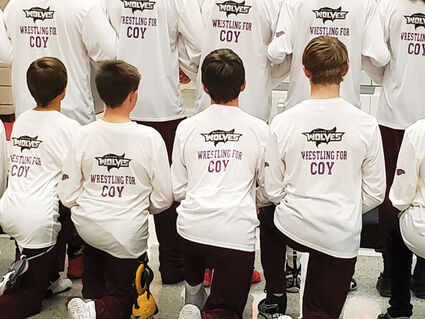 "He was a part of our family for so many years and all of a sudden he is gone. He is still a part of our team and everybody's life. He spent a lot of time with a lot of kids and parents that are on our team," said Coach Jon Matson.

The team had t-shirts made to honor the passing of this extraordinary wrestler, who left an impact on everyone. The t-shirts say, "Live Like Coy," Matson explained that these were made to show that Coy is always with the team no matter what. 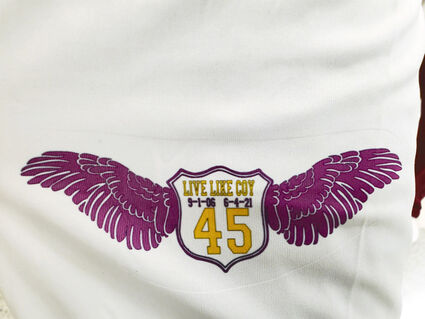 Hepper was a competitive wrestler and a big part of the wrestling team. He often competed above his weight class and had multiple undefeated seasons. Hepper won several championships including Montana Open, Junior High State Champ, USA Wrestling State Champ in folk style and freestyle.

He was not only a completive wrestler, he was also a competitive rider, competing in every event offered including all three rough stock events.

He said, "We do whatever it takes to remind everyone of that. When we are on the wrestling mat, warming up, we have him on us, so he is actually looking down on us and helping us out."