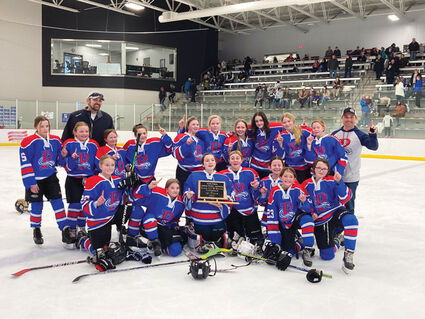 The Richland Rangers Arena will hosted the Big Sky State Games 3 on 3 tournament March 19-21 in Sidney.

The games will consist of two teams of three players. The rink is divided in half and two games are played simultaneously. There is a one period with a 30-minute runtime. There is no penalty box so all penalties will result in a free shot at the goal.

Sidney Wrestlers Win 4 in a Row

The Sidney/Fairview wrestling team had a dominant performance yet again at the Montana State Class A Wrestling Tournament last year in Miles City. The Eagles have now won four state Class A titles in a row.

It was a bittersweet end to a strange year for the team due to the pandemic. The Sidney/Fairview wrestling program hit 602 dual wins under Melby's leadership. "We made the best of the situation at hand," stated Melby. "We were thankful to get to wrestle and we took it day by day." 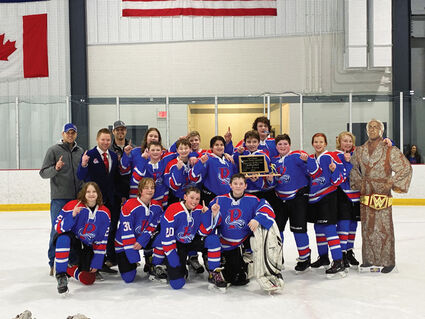 Sidney High School hosted the first ever Virtual State Speech, Drama and Debate Tournament. Usually the tournament is only two days however with WiFi restrictions it was a three-day meet. Twenty Class A schools from across the state competed via computer. Judges from across the state via the internet judged the competitors.

When the tournament was all done the results were broadcast live from the SHS library over the MHSA website.

Emma Cundiff and Wyatt Reid were state champions in Classical Theatre. They are a duo that is meant to be.