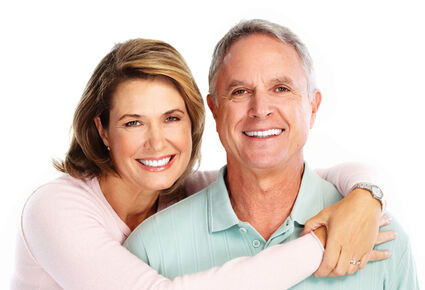 March is designated as National Colorectal Cancer Awareness Month. During this month, hospitals and medical facilities across the nation focus their attention on preventing, treating and curing colorectal cancer. According to the CDC, colorectal cancer, which occurs in the colon or rectum, is the leading cause for cancer death in Montana and the United States.

To take advantage of the free screening, call the Cancer Care Suite at 406-488-2504 to schedule an appointment. In fact, getting tested for colorectal and prostate cancer could save a life. On average, the lifetime risk of developing colon cancer is about one in 23 for men and women combined. And according the American Cancer Society, about one in nine men will be diagnosed with prostate cancer during his lifetime.

"The key to improving healthcare outcomes is through routine screening and early diagnosis of cancer," states Dr. Kiehl. "Typically in rural areas, patients do not seek medical attention until they are late in the course of their disease. I believe we must provide opportunities for people living in the MonDak region to get evaluated on a regular basis."

The American Cancer Society encourages people who have no identified risk (other than age) to begin regular colorectal cancer screening at age 50. Regular screening can, in many cases, prevent colorectal cancer altogether. This is because some polyps, or growths, can be found and removed before they have a chance to turn into cancer.

There are several different tests that can be used to screen for colorectal cancer. However, a colonoscopy is considered to be the "gold standard" for testing since all other tests have to be followed up with a colonoscopy if anything is discovered. This type of screening is recommended every ten years.

The take-home FIT kit looks for tiny amounts of blood in the stool, because cancers in the colon and rectum sometimes bleed. To take this test, individuals will take the kit home and return a sample to the lab for testing.

With recommended screening, colorectal and prostate cancer can be prevented or detected at its earliest stage. If you are 55 years or older take time to attend the Men's Health Screening on March 24 or March 31. All participants will receive a complimentary drink card to a local establishment. Questions may be directed to Sidney Health Center Cancer Care by calling 406-488-2504.