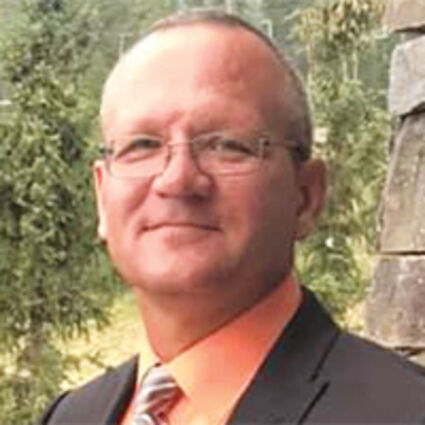 With the local federal primary elections just eight weeks away, the Sidney Young Professionals are offering a fantastic chance for the community to learn more about the candidates they will have a chance to vote for. They all will have the chance to answer the public's questions face to face.

Thursday, April 21 from 6-8 p.m. at Sidney Elk's Lodge, the Sidney Young Professionals are offering their 4th Annual Candidate Roundtable. As always, this event is free and open to people of all ages. According to Katie Dassinger, when attendees come in they are to pick a table to sit at. There will be one moderator at each table. When the event begins each candidate is to move around the room, spending 15 minutes at every table answering questions asked by the attendees. The questions will be brought up by the attendees and completely unscripted.

There are six candidates expected to attend who will contend for three different offices.

Shane Gorder and Brian Holst are running for Commissioner District 2. Gorder has lived in Richland County all his life and feels his 12 years of experience serving Richland County as commissioner would be an asset should he be re-elected in 2022. Holst moved here from New Town, ND in 1989. Holst believes the county should be run like a business and believes his 30 years of experience as co-owner of his business would benefit him greatly should he be elected.

Charity McLarty and Layne Johnson are both running for County Attorney. McLarty is from Searcy, AR but moved to eastern Montana in 2011 and Sidney in 2019. She believes her eleven years spent as an attorney, 3 1/2 of which as Richland County's Deputy County Attorney, would be her biggest asset should she be elected as County Attorney. Johnson grew up in Froid. He was born in Sidney, however, and returned to live here two years ago. He believes his desire to give back to the represented communities would be his biggest asset should he be elected as county attorney.

John Dynneson and Shane Kyhl are running for Richland County Sheriff. Dynneson is a Sidney native and still owns and operates a part-time cattle operation on the farm and ranchland he grew up on in Brorson, north of Sidney. He believes his 38 years of experience in law enforcement, eight years of it as Sheriff, would be a great benefit to his time as Sheriff should he be re-elected. Kyhl was born in Billings, MT. He moved to Richland County almost eight years ago during the oil boom. He believes his ability being an effective communicator plus the 20 years of experience in leadership and management he has under his belt to be his greatest assets. 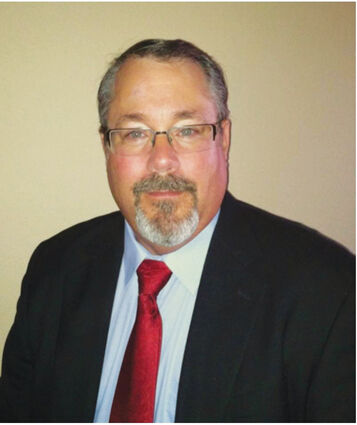 Dasinger said, "The Candidate Roundtable event is one of Sidney Young Professional's favorite events to host for the community. We believe that educated voters are good voters and that voting is the best way for citizens to have their voice heard in the local government." Sidney Elk's Lodge is located at 123 3rd St SW, Sidney. Young Professionals is a conduit for establishing, enriching, and enhancing young professionals in Richland County through professional development, social networking, and service. More information about Sidney's Young Professionals Branch can be found on their Facebook page or website, http://www.sypsidney.com.