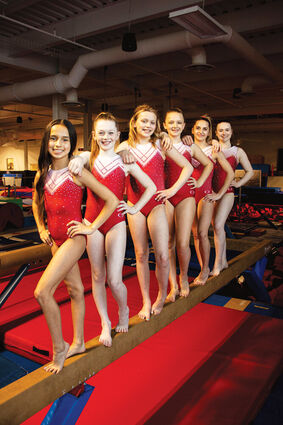 Badlands Edge Gymnastics is proud to have six gymnasts that have qualified to compete in the 2022 Region 4 Championships. The Region 4 Competition will consist of gymnasts from Iowa, Minnesota, Missouri, Nebraska, North and South Dakota, plus Wisconsin.