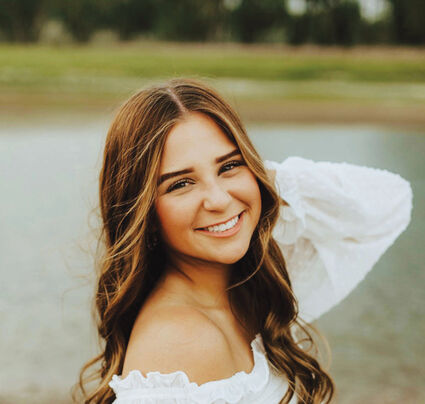 Brielle will attend University of Montana to study business and dance. 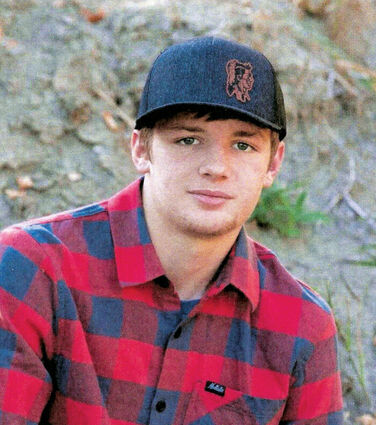 Trudi will be attending MSU-Bozeman as a chemical engineering major.

The Earl & Clona Hawley scholarship was created by Richland Chapter #62 of Eastern Star to recognize the devotion of Mr. & Mrs. Hawley to their community.

Jace will attend Bismarck State College to train to become an electrical lineman.

The Ben York Scholarship was created to honor the memory of Ben York, a Master Mason and long-time builder who specialized in plumbing and HVAC in Sidney and was also a Master Electrician.