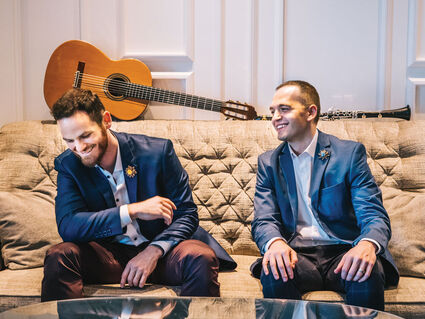 The Northeastern Arts Network is pleased to present the 2022-23 Big Sky Concert Series to our community. This year's series features an exciting kaleidoscope of musical entertainment as part of this art organization's ongoing commitment to provide quality entertainment to the community with a variety of shows that will appeal to every age and interest. The following performances will be held on Friday evenings, 7 p.m. at the MonDak Heritage Center, Sidney.

The first performance of the season kicks off on Friday, Oct. 7. Hailing from Albuquerque, NM and emerging from the underground Indy rap circuit, Def-i's eclectic repertoire has provided him much success has an MC, musician, producer, and artist educator. Def-i has been featured on Sway in the Morning, NPR, BBC, PBS and more. Def-i's latest album, "Into the Unknown", showcases his evolution as an artist, lyricist, and human being exploring the unknown & the ups and downs of the beyond. Def-i recently received a music award at the Recording Academy Grammy's.

Join us on Nov. 18 for the music of the Jâca. Jâca is a clarinet and guitar duo that combines classical and world music to bring an adventurous, passionate, and completely original musical style to the stage. Jâca's music reflects the versatility of their instruments, using Western Classical training as a base to combine with their diverse musical and cultural heritage. From Flamenco to Fado, Appalachia to Argentina, and guitar slides to clarinet smears, Jâca's music is truly a unique fusion that fits into no single genre.

On Feb. 10, 2023 we present a modern-day folk trio inspired by the music and legacy of Peter, Paul & Mary. A BAND CALLED HONALEE is a musically accomplished, interactive, and energetic trio. Their shows allow audiences to experience this timeless music live onstage once again. The group believes the melodies and messages of the 1960s folk and folk/rock era are just as relevant today as they were when they were first sung, perhaps even more so. Their mission is to share this uniquely American music with new audiences while rekindling the passion of lifelong fans. With virtuosic musicianship, stirring vocal harmonies and polished showmanship, A BAND CALLED HONALEE also offers favorites from Bob Dylan, The Byrds, Pete Seeger, Joni Mitchell, The Mamas & The Papas, Joan Baez, The Weavers, Judy Collins, and many others.

Carrie Krause closes the series on March 17, 2023. Her duo, Baroque Music Montana, specializes in chamber music inspired by history, performing works by celebrated composers of the Baroque, as well as many pieces rarely or not heard since the 18th century. Baroque violinist Carrie Krause and Seattle based lutenist John Lenti have toured together with their repertoire from their recently recorded album, Sonata Tramontana, the first in Montana on period instruments. 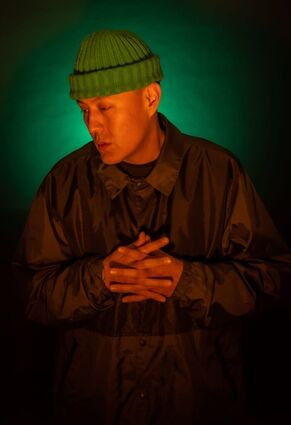