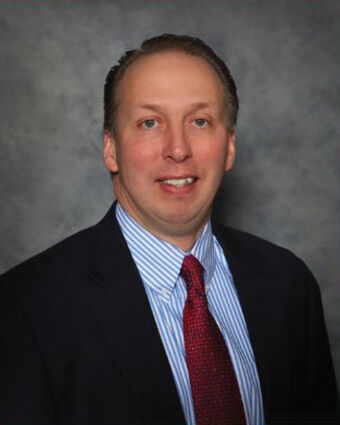 Steve served for 12 years as vice president of research and development for Minn-Dak Growers Ltd., a specialty crop company in Grand Forks, ND. He also served as a Commercial Manager for Kings Inc. (formerly a division of Associated British Foods), and as a farm management specialist for the North Dakota State University Extension Service.

Steve holds Bachelor and Master of Science degrees in agricultural mechanization from the department of agricultural engineering at North Dakota State University. Steve was raised on a small grains farm near Carrington, ND.

Dustin Johnsrud is serving his third four-year term on the North Dakota Wheat Commission, representing wheat growers in the northwest portion of the state. He serves as the commission's representative on the National Pasta Association, and the U.S. Wheat and Barley Scab Initiative. He graduated from Ray High School and attended Williston State College and obtained a Crop and Weed Science degree (minor in Ag Econ) from North Dakota State University. He is also on the Epping City Council, Ray School Board, and has been the NDWC Williams County representative since 2009. Johnsrud and his wife Megan produce durum, winter wheat, spring wheat and canola. The couple have four children. 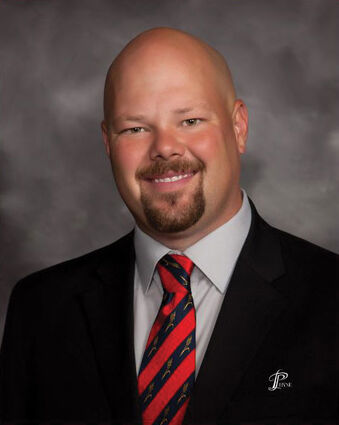 Chad Anderson is the Executive Director of the North Dakota Crop Improvement & Seed Association (NDCISA). Chad and his staff conduct the day-to-day operations for the organization that actively promotes and markets certified seed through its 330 grower members. As a non-profit organization the NDCISA works closely with a number of genetic providers including NDSU, SeCan, Anheuser Busch, FP Genetics, and others to bring growers in the region the best seed varieties available for their farm. Chad has been involved in the agricultural industry for nearly 26 years. He is a native of Williston ND, and after high school he completed a bachelors and master's degrees from North Dakota State University. He began his career with NDSU working in Agricultural Research and later Foundation seed production for 21 years prior to working with NDCISA. Chad, his wife Ninette, and their two children reside in Minot ND.