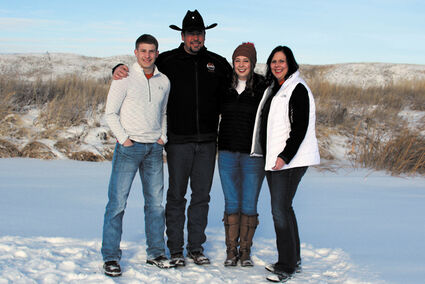 Regency Acres Angus Ranch is located on the eastern plains of Montana owned and operated by Russ and Jill Thiessen and their son, Tyler. Located south of Lambert, the ranch is a diversified dryland operation with registered Black Angus, hay, wheat, barley, oats, corn, peas, lentils, and canola being raised.

The ranch is comprised of land that both of Russ's great grandparents homesteaded in the early 1900s. Russ's grandparents, C.R. and Ailee Thiessen purchased the ranch headquarters in 1944. Registered Angus was purchased in 1957 with the acquisition of the Kenneth Gardner herd. Other females were added from Stevenson Angus, Harrer's Green Meadow Angus, Shipps and Green Valley Angus. Russ's parents, Jim and Judy, took over the cattle operation when Jim returned home from college in the late 1960s. The ranch first operated as Thiessen Angus Ranch and was changed to Regency Acres in the early 1980s when another breed was temporarily added. 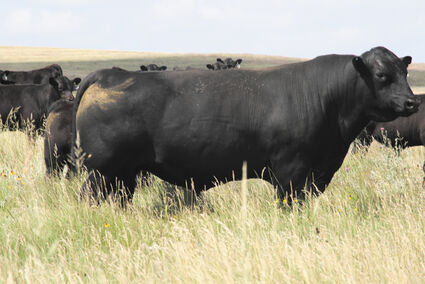 Regency Acres strives to produce cattle that can perform in any environment. The dry, arid, short grass country that the cattle are raised in demands that they be very sound functional animals. Labor saving traits like calving ease, vigor at birth, sound teats and udders, sound hoof and leg structure, and intelligence has long been stressed. Structurally sound cattle with volume and heart girth are a must, as the cows must travel large distances for feed and water throughout the year. Regency Acres has been performance testing since 1969, carcass ultra-sounding since 1997, and now using DNA genomic testing to enhance and verify EPDs.