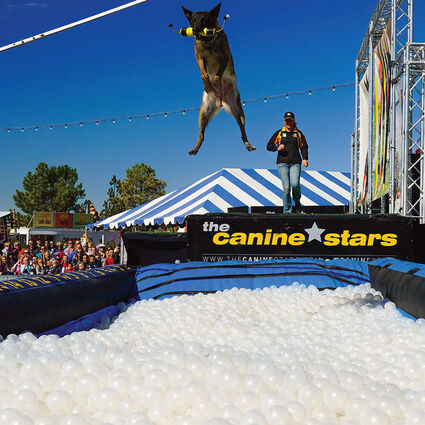 It is that time of the year again and competitors, entertainers, and spectators alike are getting ready for the Richland County Fair. Shelling out money for gas, lodging, buttons, tickets, souvenirs, and food can get a little pricy but, there will be lots of quality free entertainment to be had at the fair this year.

There will be lots of free music performances. Huckleberry Road will be playing a free concert at the grandstands Wednesday at 7 p.m. According to their website, http://www.huckleberryroadmusic.net, Huckleberry Road is a little bit country, a little bit rock n roll. They are a hard-driving Western Country/Rock band based out of northern Nevada. After having played in various music projects over the years, Robert Clark (lead vocals/guitar) and Anthony Vairetta (lead guitar/vocals) originally started Huckleberry Road in December 2017. The two rocked the stage as a country duo for a little over a year until crossing paths with longtime friend and drummer Dillon Secklin. After some time in the studio and playing some local shows, the group added bassist Keele Rhoads during the summer of 2020. Since that time, Huckleberry Road has been focused on recording their first album, making the best use of the downtime, and booking as many shows as possible. Exit 53 will be playing the Beer Garden Wednesday and Thursday. Kyle Shore and the Walk 'Em Boys will be playing the Beer Garden Friday and Saturday. Frankie Justin will be singing, as well. According to http://www.spindoctorsnashville.com, Frankie Justin is a rapidly, rising country artist originating from the northeast. He has been working the scene in Nashville playing at such stages as Tootsie's World Famous Orchid Lounge, Rippy's, Honky Tonk Central, The Bluebird Café, The Commodore, The Nashville Palace, Wild Wing Café, and The Texas Troubadour Theatre. The times of those performances are to be determined. 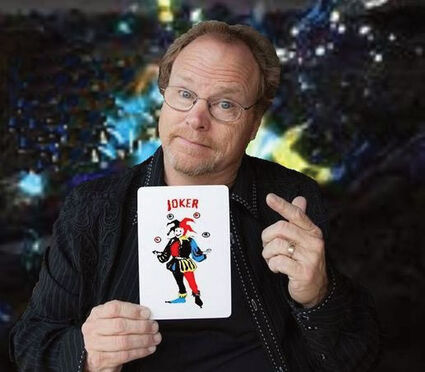 There will be much more than music for entertainment. For the first time at Richland County's Fair, The Canine Stars are going to be performing for the crowd. According to their website, http://www.thecaninestars.com, The Canine Stars feature a world-class team of dog trainers and their adopted dogs from the U.S., Canada, Mexico, Netherlands, and South Korea. They have been touring North America since 2012. According to his website, http://www.jmartinmagic.com, Jeff Martin is at home with his audience. Fairs, festivals, corporate events, church shows, schools, and civic organizations have all enjoyed His talents for their events. He is a magician, comedian, hypnotist, and when time permits, Martin even enjoys mentoring aspiring magicians. There will even be stilt walkers strolling among the attendees and a bubble tower for the kids.