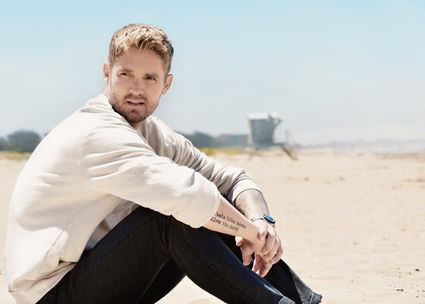 Brett Young released his first self-titled debut album in 2017, which quickly reached platinum certification and dominated the Top 20 Country Albums chart for 37 weeks. Young's second album, "Ticket To LA," hit number one on its release in late 2018. Young's successes include his five-time platinum hit "In Case You Didn't Know", two-time platinum song "Mercy", and platinum certified hits "Sleep Without You", and "Like I Loved You". He has garnered nominations from ACM, Billboard, Teen Choice, CMA and CMT awards. Young's West Coast-meets-Southern sound has been described as "a gentle and seductive combination of silk and gravel".

Howard and David Bellamy of the Bellamy Brothers have 40 years to music success under their belts, beginning in 1976 with their international hit "Let Your Love Flow". The duo pushed the borders of country music, adding elements of pop, rock, reggae and even rap. The Brothers are well known for hits like the tongue-in-cheek "If I said You Had a Beautiful Body Would You Hold It Against Me" and "Redneck Girl", and hold the record in both the Academy of Country Music and the Country Music Association Awards for the most duo nominations. Their newest album titled "40 Years" is a nod to their multi-generation music career.

This year's fair marks the 100th anniversary of the Richland County Fair & Rodeo. RCF&R Fair Manager Jamie Larson is certain that the Centennial entertainment will appeal to all fairgoers. "We are excited to have both the Bellamy Brothers and Brett Young at the Fair's Centennial celebration in August. We feel both will do a great job entertaining fair patrons of all ages," Larson said.