By Nick Gevock and Rachelle Schrute 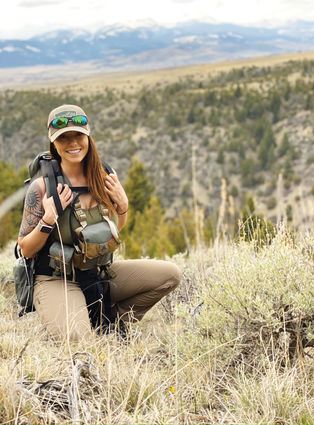 As Montana hunters and anglers, we know a lot about restoring wildlife and habitat through solid conservation efforts. We've been doing it for over a century and those decades of conservation work has led to the abundance of wildlife we enjoy today.

At the turn of the 20th Century, we had reduced the massive big game herds to a boneyard. There were roughly 5,000 elk in Montana and nearly every other species was faring just as poorly.

Montana hunters, working closely with landowners, the fledging Fish and Game Department and others, set about restoring wildlife. Today, more than 170,000 elk roam our great state. The deer and antelope populations have rebounded, and countless other wildlife species have bounced back.

We learned early on that habitat protection and restoration are the key elements for wildlife. That work continues today through our efforts to protect important habitat on public lands, our work to restore key areas from degradation and the collaboration efforts with private landowners to maintain working farms and ranches that provide important habitat for wildlife.

Our cooperative efforts in Montana coincide perfectly with a national campaign called the "30x30" initiative. It's an ambitious conservation vision to conserve 30% of lands and waters by the year 2030. The initiative is backed by scientists and is supported by local and national elected officials, businesses, and conservation organizations.

We know this goal sounds difficult, but in Montana we've been at this for decades. That experience has taught us that the best conservation efforts start at the grassroots level in local communities with broad stakeholders coming together to solve difficult issues by taking everyone's interests into account.

The grizzly bear is a prime example of a species that was in serious jeopardy just four decades ago but has seen a strong comeback following numerous solid conservation measures. Recently, Governor Steve Bullock's Grizzly Bear Advisory Council completed nearly a year's worth of work to craft recommendations for future grizzly conservation and management.

It acknowledges that grizzlies will continue to expand in numbers and range, and calls for increased public education and on-the-ground measures to reduce conflicts with livestock and people. Building a landscape that they can move through with minimal conflict is essential to future grizzly conservation and will be the result of partnerships between Montana hunters, anglers and landowners toward common sense and effective wildlife conservation. 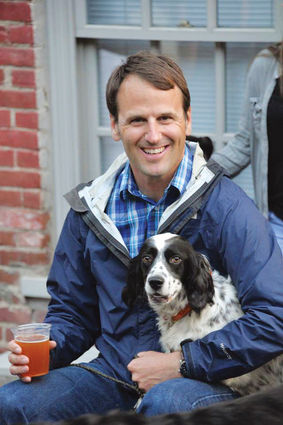 This is just one small example of the locally based efforts in Montana to maintain our open space and the shared outdoor heritage it supports. There are numerous other public-private partnerships that make a real difference for the people who live and work in these areas and contribute so much to thoughtfully conserving Montana's land.

The 30x30 goal may seem daunting but taking it on is like eating an elephant – one plate at a time. For Montanans, this is how we have carried out wildlife conservation for decades; by bringing everyone to the table and solving the difficult issues around wildlife and the habitat needed to maintain it. With solid cooperation, this will continue well into the future to maintain the state we all love.