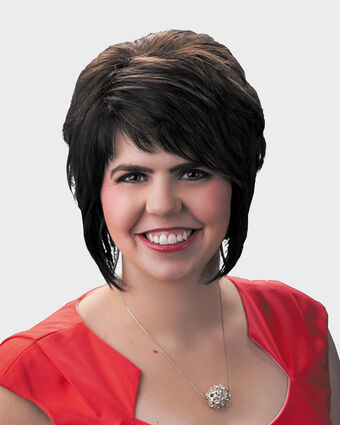 Gillette Vaira, M.A., has joined Rebel River Creative as an account executive. Prior to joining the Rebels, she worked in marketing and public relations at nonprofit and corporate levels. She has also worked in both student affairs and alumni relations at the collegiate level. Vaira graduated magna cum laude with a bachelor's degree in mass communication at MSU Billings and then earned a master's degree in broadcast journalism at the University of Montana. Vaira is an Emmy Award-winner and has earned national first-and second-place titles in public speaking. A native of Lambert, she is a fourth-generation college-educated woman and Montanan. Vaira may be reached at 406-702-1557 or [email protected]