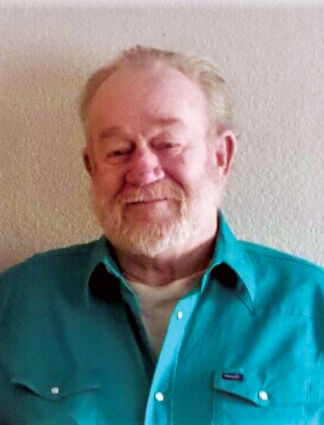 Memorial services for Richard A. Rogers, 74, Sidney, MT are at 1:30 p.m., Thursday, Dec. 30, 2021, at Faith Alliance Church, Sidney, MT with Pastor Paul Turek officiating. Inurnment will be in Rose Hill Cemetery, Minot, ND under the care of Fulkerson-Stevenson Funeral Home, Sidney, MT. Remembrances, condolences and pictures may be shared with the family at http://www.fulkersons.com.

Richard was born Sept. 21, 1947 to Lyle and Laura (Hanson) Rogers, Minot, ND. Richard was the 4th of eight children. He grew up, and attended school in Minot. Richard met the love of his life, Dorothy Shelkey when they were juniors in high school. After graduating in May 1966, Richard and Dorothy were married Oct. 21, 1966. They had five children, Laura, Rick, Blaine, Brenda and Loren.

Richard worked various jobs including working for North Dakota State Highway Department for 17 years. We then moved to Williston where Richard worked for our son, Rick, who owned Country Side Crafts. Richard and Dorothy enjoyed traveling to deliver the pine furniture to many cities on the West Coast and Canada. We then moved to Bismarck, ND where he worked for Burleigh County for 11.5 years. In September 2010, we moved to Sidney and made this our home. Richard retired in December 2014 after working for his son, Blaine at Doorbust'n Portables & Septic Service.

Richard and Dorothy enjoyed retirement by traveling to see our kids, grandkids and other family members. Richard loved spending time at the lake. He couldn't get enough of fishing, campfires, playing cards and making wonderful memories with family and friends. His pride and joy was spending time with his grandkids and great grandkids.

In 2012 Richard started having medical problems and in 2016 Richard's health started to decline.

In lieu of flowers, donations can be made to the Sidney Health Center of the charity of your choice in his honor.