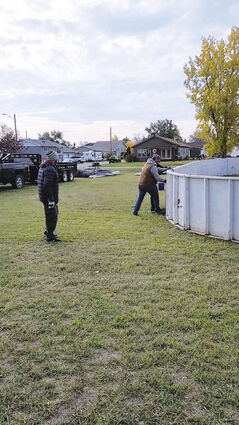 Quillings Park, Sidney, looked a bit more festive this holiday season with the addition of a new outdoor ice rink. 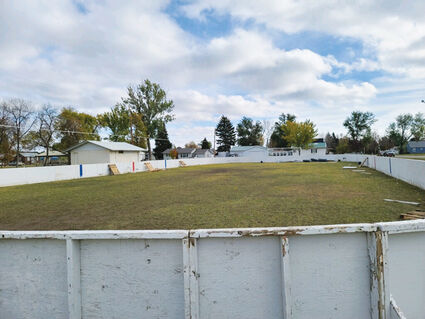