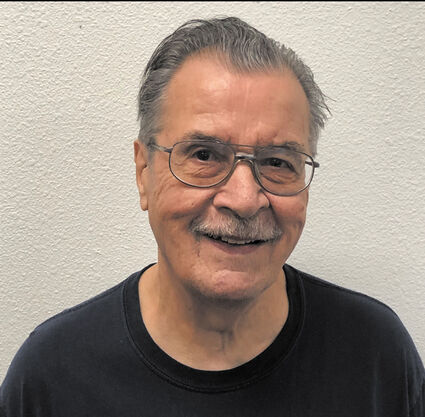 Robert (Bob) graduated high school from The Assumption Abbey, Richardson, ND, and attended Carroll College, Helena, MT. He then served a tour with the U.S. Army, stationed in Chicago, IL, area at a Nike Missile site as a missile system specialist, holding the rank of staff sergeant. He then resided in Sacramento, CA, working as shipping and receiving supervisor at Rexel Electrical Supply for the past 21 years.

He was intensely interested in military aviation and weaponry; he also enjoyed cooking, was a voracious reader, and was a lifetime member of the National Rifle Association.

He was preceded in death by his parents, Maurice and Dorothy, and a brother Dennis.

His wishes to be cremated and his ashes scattered at sea are being followed.