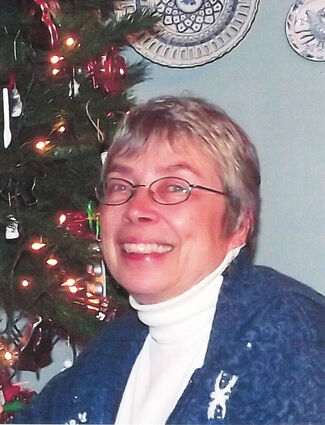 Patricia Kay Haugen passed away July 30 at home in Forsyth, MT surrounded by family. She had dealt bravely with cancer for several years.

Patti was born in Glendive to Marlys and Bode Pomeroy, April 22, 1950. Patti graduated local schools in 1968, then Dawson Community College and then attended MSU Missoula. Graduating from Eastern Montana College, Billings, she went on to teach elementary school in Warden, Billings and Sidney.

Patti married Dick Haugen in 1978 and eventually started working in radio with Dick while owning KRBN, Red Lodge, later becoming Operations Manager at KIKC, Forsyth, where she worked for the past 25 years.

No formal memorial service is planned. Her ashes will be spread at a later date near Sidney.