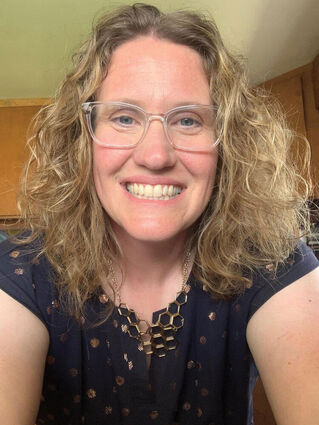 Sidney -- Montana Farmers Union Board of Directors member Sarah Degn has been appointed to the FSA State Committee.

Degn, who farms in Sidney, also serves as a Next Generation Advisory Representative on the National Farmers Union Board.

The USDA decision was applauded by MFU President Walter Schweitzer.

"Sarah has demonstrated a deep commitment to helping Montana's farmers and ranchers thrive through her work with Montana Farmers Union and National Farmers Union, as well as her dedication to her community," Schwetizer said.

"I look forward to working with her in yet another capacity to further strengthen agriculture and our state," Schweitzer added.

Degn's appointment was announced by the USDA, along with Ryan Lankford, Casey Bailey, Steve Carney and Jake Merkel.

"I'm pleased to see such a strong group of Montana farmers and ranchers named to our FSA State Committee," said Tester. "These individuals will play a key role in carrying out programs and functions administered by the USDA in Montana, and I'm looking forward to working with them to keep production agriculture strong in the Treasure State."