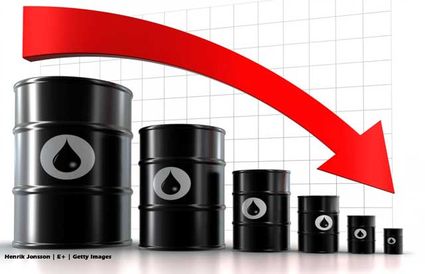 WILLISTON: The combination of the discovery of the Bakken shale, fracking technology, and horizontal drilling has brought with it many things including: an economic boom, catapulting employment rates, steeply heightened rental rates and increased crime rates.

Oil production in North Dakota has grown approximately 600 percent over the past decade and the Bakken region itself is producing over a million gallons of crude oil a day. This growth has meant major investments in infrastructure and housing for the city of Williston.

Williston Mayor Howard Krug, recently spoke with a member of NPR's Here and Now stating that the population in Williston has grown from 16,000 residents to more than 27,000 residents.

Klug told NPR that the city of Williston is around $300 million in debt due to expansion of its housing and infrastructure to support the new residents. He also says that the city is four years behind on paying off this debt. But now, the low oil prices are making it difficult to continue to repay that debt, which Klug said would otherwise be "manageable."

In July 2014, oil prices plummeted to a five-year low and have continued to fall ever since. It's been great news for drivers at the gas pumps but not such great news for oil producers and for the economy.

So far, the decline in oil prices has not deterred investors from their interest in Williston.

"We have a plan that we'll be able to spread out our debt," Klug said. "The state of North Dakota has enough money to make Williston whole right now." Klug also boasted on the area's agriculture stating, "We have some of the most fertile farm land in the entire world. We're number one in lentils. We're number one in durum." Klug is optimistic in thinking that as long as the oil prices do not stay down for a long period of time, "we should be just fine here in western North Dakota."