Change Of Duties At RTC 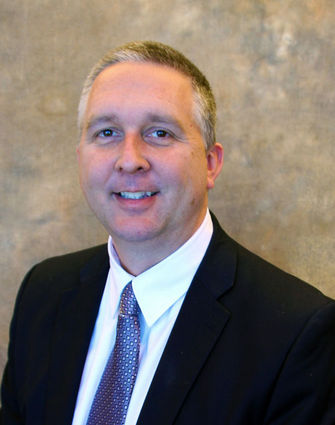 Parshall, ND, March 20, 2015 – As of January 1, 2015 RTC Assistant General Manager Shane Hart is heading up the Cooperative and CEO/General Manager Royce Aslakson has moved into a support position until his retirement date of June 1, 2015.

Royce says, "RTC has been a great place to work. The time has come to turn over the reins to a younger mind." He is looking forward to spending more time with family in retirement, especially his grandkids.

Shane echoes Royce's sentiments that RTC has been and continues to be a great place to work. He says, "I thank Royce for his leadership to RTC, his mentorship to me, and his friendship to all. It has truly been a pleasure to work for him."

Shane is excited and grateful for the opportunity to be the next CEO/General Manager at RTC. He says, "I look forward to working with the RTC Board of Directors and the entire RTC membership."

Royce adds, "Shane will do a great job leading RTC into the future. My best wishes to Shane and the Board, Management and Staff as they face the technologies of the future."

Shane will become CEO/General Manager as of Royce's retirement on June 1, 2015.

RTC customers are invited to join Royce and Shane for coffee and conversation at the following events. 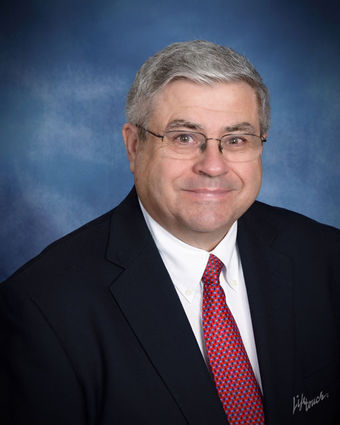