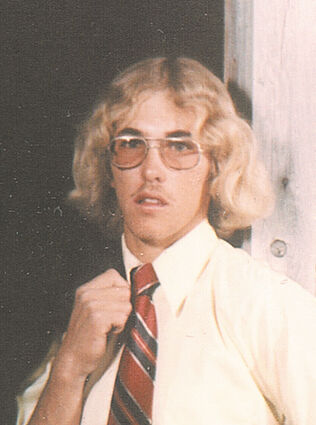 After graduation he worked for a seismograph crew, eventually moving to Gillette, WY were he lived for the last 38 years. He was a jack-of-all-trades.

We want to thank his friends, Steve, Robin and Onna of Gillette, WY for taking good care of him.