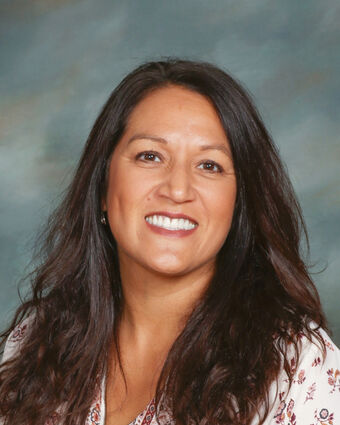 Leslie Bieber, Alexander Public School District No. 2 superintendent, has been selected as North Dakota's State Superintendent of the Year.

"It is very humbling, to be honest, because it is my colleagues who selected me. This award is a reflection, not just of me, but also of my staff, my governing board, and students. Everything that we've accomplished in the last nine years that I've been there definitely has taken a team and a great team at that," said Bieber.

With this position, Bieber will compete with other States' winners for the award of National Superintendent of the Year.

Bieber has been heavily involved with area schools for a number of years. She has served as Alexander Public School District Superintendent for nine years.

Prior to this, she worked as an elementary principal in Grenora, ND for one year and a Spanish teacher for 13 years, teaching interactive online classes to 26 rural towns in North Dakota and Montana and four state colleges in North Dakota.

"My time as Superintendent has been great and tough at times, but I love going to work everyday, knowing that everyone works together to make things better for the students," explained Bieber.

During her time as a superintendent, Alexander Public School's enrollment has skyrocketed, experiencing a 150% increase in student enrollment and 100% staffs increase. The school's physical structure has also doubled in size and several extracurricular activities, CTE programs, and STEM education have been brought back and/or introduced.

Bieber was born and raised in Sidney, graduated from Dickinson State University, and completed graduate school at the University of North Dakota.

She said, "This award is also a reflection on who I am as a person; being raised in a large family and growing up in a small town like Sidney."

Bieber will be honored along with other finalists at the National Conference on Education in Nashville, TN in February.