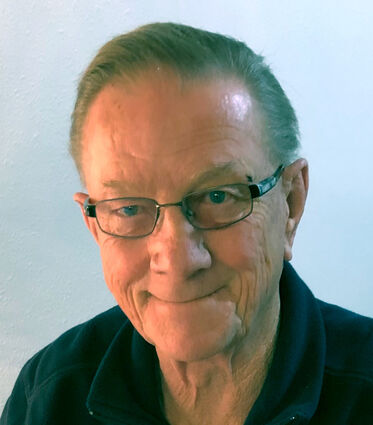 Mark Joel Nicolaus was born in Sheboygan, WI on March 7, 1944, the son of Gordon and Ruth Nicolaus. He was baptized, attended parochial school, and confirmed his faith at St. John Lutheran Church and school in Plymouth, WI.

Mark attended high school and junior college at Concordia Milwaukee. He then went to Concordia Senior College, Fort Wayne, IN, where he graduated in 1966. He studied at Concordia Theological Seminary in Springfield, IL, and served his vicarage at Grace Lutheran Church, Tulsa, OK, graduating in 1970. Mark was ordained at his home congregation on June 28, 1970, followed by installation at his first call to St. John (Kamsack, Stornoway, and Saskatchewan) Canada. He later earned his Ph.D. in Systematic Theology from Ignatius University in April 2005.

Mark married Jane Fay Finke on July 9, 1966, in Plymouth, WI, they were blessed with three children. Over the years, Mark faithfully served many parishes.

Along with serving the Lord in ministry, Mark also authored many books including Horsehide Devotions, Horse Tales, and the children's series of Puppity Pup books.

He was preceded in death by his parents Gordon and Ruth Nicolaus; his spouse Jane Nicolaus (Finke); and his brother Duane (Nick) Nicolaus.

In lieu of flowers, memorials can be made to the Sunrise Women's Clinic.